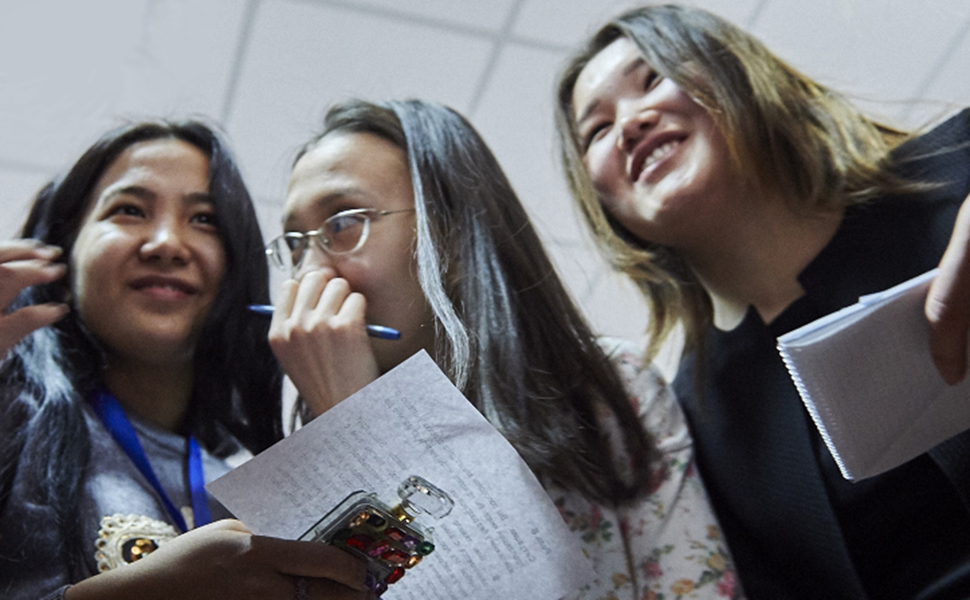 Around the world, IYF has seen the many specific ways Passport to Success® (PTS) life skills training can alter the day-to-day lives and career paths of participants. I live and work in Kazakhstan, and I recently spoke with two young women from the first class of PTS graduates here under the Chevron-funded Zangar initiative. Nurgul and Gulfiya attend different colleges and are following individual paths, but both students have seen similar positive results from having participated in PTS:

With Gulfiya and Nurgul, we see PTS training as a vital step in these young people's personal and professional development. I look forward to seeing how PTS shapes the future for even more classes of graduates.