Reflections on a Post-Election Development Agenda 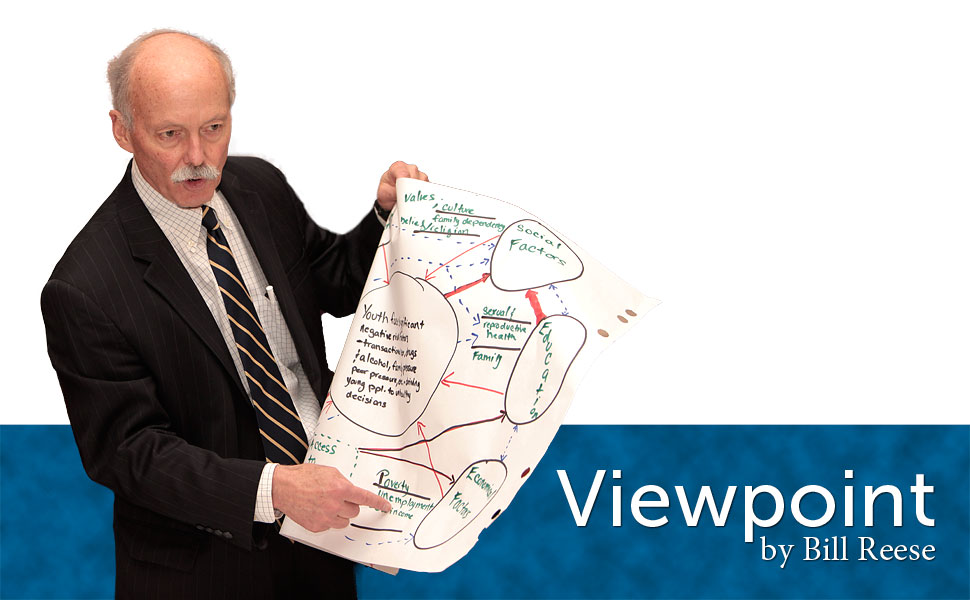 Like most people, I’ve been thinking a lot about how the results of the hard-fought presidential election of 2016 will shape the future. In this new year, as we near Inauguration Day, I think particularly of the realms of foreign policy and international development—and our world’s young people.

Over the past 20 years, I’ve been engaged in ongoing foreign aid reform efforts under numerous presidents. Frankly, I am guardedly optimistic that there remains solid bipartisan support for many of those priorities. But there’s no question we need to redouble our work in other areas, including efforts to empower the poor and disenfranchised. Here are a few of my reflections, and some fervent hopes, as we enter this newly transformed landscape of the Trump administration:

In 2016, there was substantial bipartisan support for effective, collaborative, and locally based development work. In this new year and the years ahead, we must build on that and continue to push for an even broader and deeper consensus around the need to expand employment and civic engagement opportunities among the world’s young people, whose success is vital to making the world a safer and more peaceful, prosperous, and secure place to live.