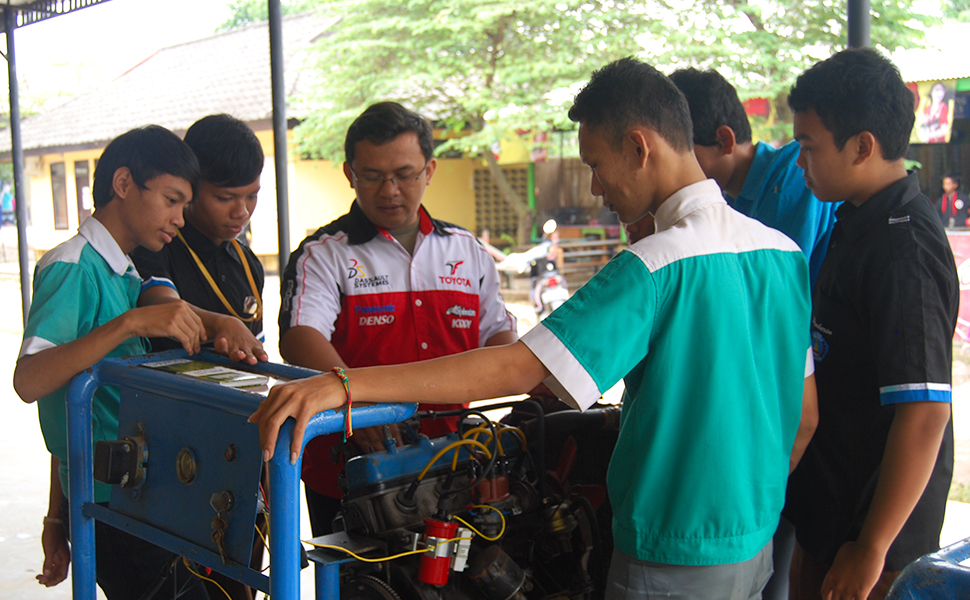 Last week, Susan Reichle—recently appointed to be IYF CEO starting January 2019—joined a distinguished panel at the Center for Strategic and International Studies (CSIS). The discussion centered on how—and why—the United States should actively contribute to the creation of environments worldwide that lead to robust job growth and a well-equipped workforce. The event marked the launch of the new CSIS report The Future of Global Stability: The World of Work in Developing Countries.

“Thanks to the Center for Strategic and International Studies,” Reichle said, “for bringing attention to the issues that impact young people around the world.”

While the report did not focus exclusively on youth, it highlighted the importance of youth unemployment as inextricably linked to global development issues broadly. Among many takeaways, here are three that emerged:

To build a world like the one envisioned by the Sustainable Development Goals (SDGs)—one that is stable and prosperous for all—it’s critical to foster and facilitate youth potential in a way that includes them as contributors.

To learn more, read the full report and four accompanying case studies in The Future of Global Stability: The World of Work in Developing Countries or watch the recording of the report launch event.