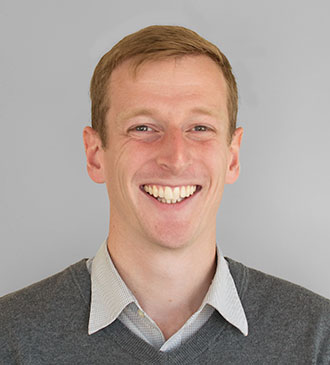 Kevin joined IYF in 2017 in the role of Marketing & Communications Coordinator. He spent his pre-IYF years with several local projects and initiatives in Baltimore, including working with the city council to lower residents’ water bills and kickstarting a digital campaign (called Close-Up Baltimore) for photographers to tell personal and neighborhood stories. Most recently, he managed the communications efforts for Baltimore Corps, a local nonprofit working to support social entrepreneurs and expand talent pipelines in the city. Kevin’s passion for youth programming and development began as an undergraduate at Johns Hopkins University, where he co-founded an afterschool soccer program for elementary school students and coordinated a summer jobs initiative at the Johns Hopkins Hospital. He has also lived abroad in Seoul, Korea, where he taught literature and creative writing to high schoolers.