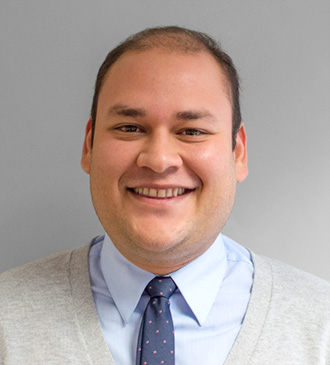 Sergio joined IYF in 2016 as Operations Coordinator for Latin American & Caribbean. Prior to this position, he worked in Juarez, Mexico, as an Administrative Assistant, Placement Counselor, and Mentor for IYF's Youth:Work Mexico initiative. He contributed to developing several documents that helped with the project transition to local organizations in Mexico. Sergio has worked for several youth non profits, where he supported the financial and administrative work for different programs and projects. He was part of the founding team for the first Network of Youth Organizations in Mexico based in Juarez, coordinating all projects with a financial or economic impact. Sergio holds a bachelor degree in Public Accounting & Finance from the Monterrey Institute of Technology and Higher Education (ITESM) Campus Juarez, and in 2013 he received a scholarship for having a summer session in the University of California, Berkeley. Sergio is also a Dale Carnegie Training graduate (March, 2010) on working skills and performance improvement.